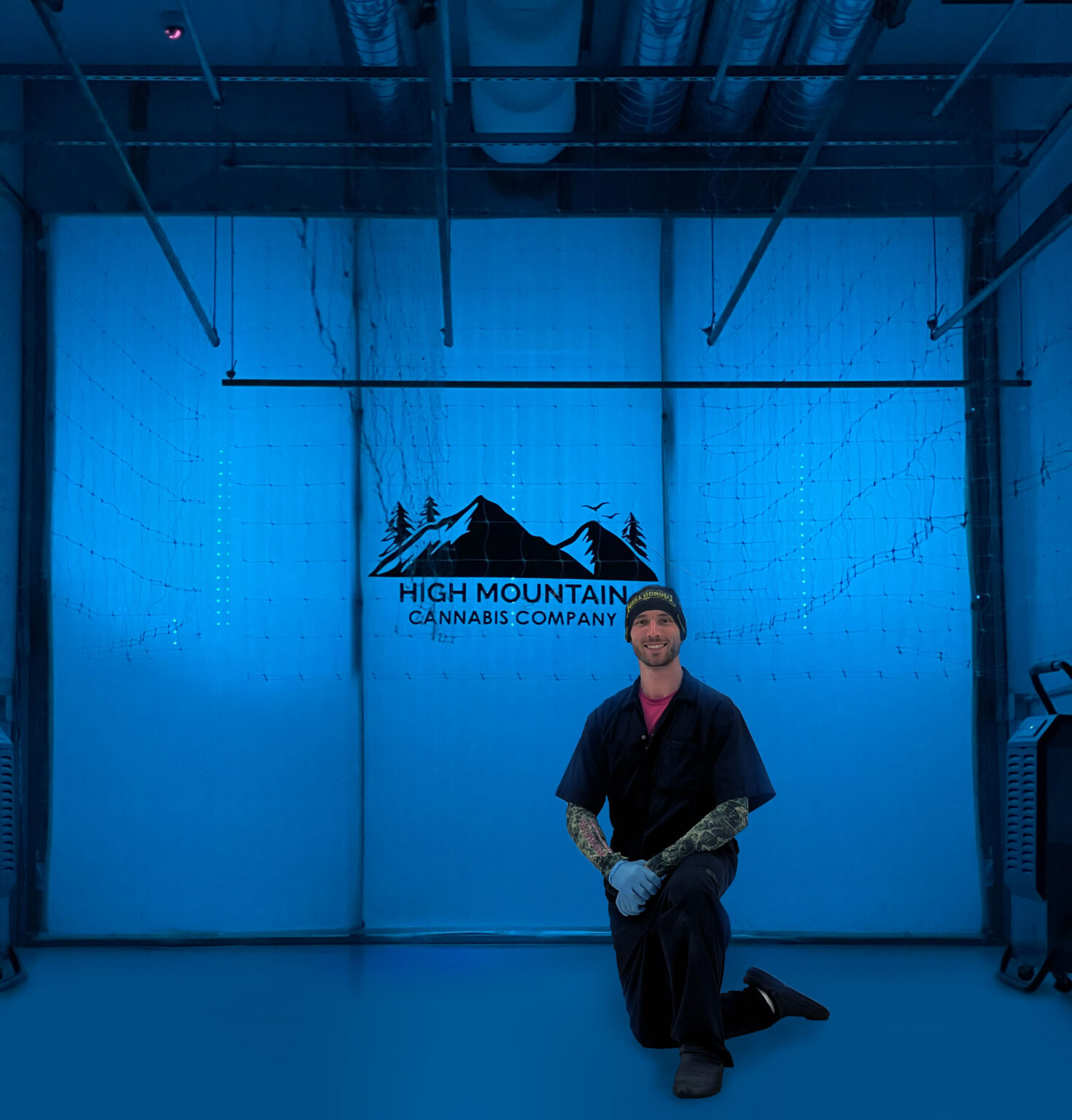 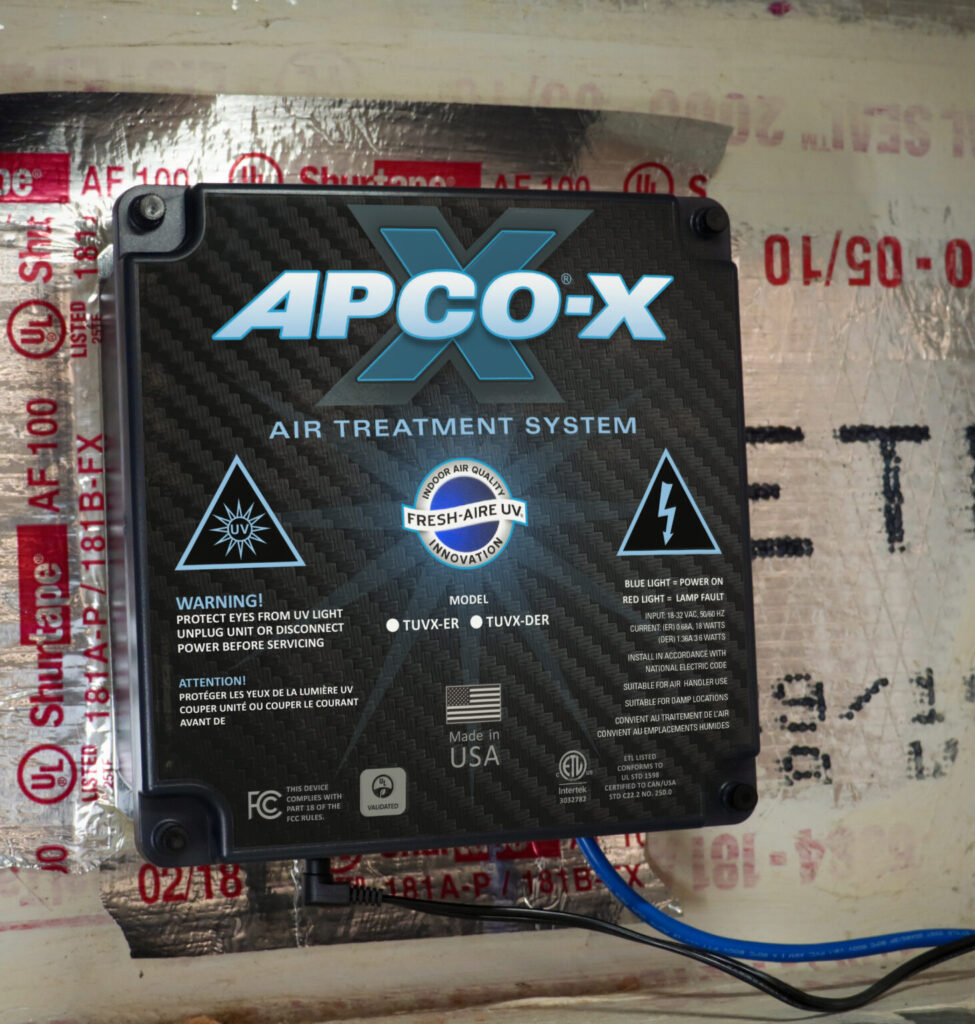 Mold and fungus is one of the most pressing issues facing the North American cannabis growing industry.

Fungus and molds, such as Botrytis, are leading causes of infections that can result in entire crop destruction and sometimes even force cannabis grow-op closure for weeks of remediation.

However, cannabis growers are fighting back by combating mold, fungus and other microorganisms with ultraviolet germicidal irradiation (UVGI). Cannabis grow-ops are specifically using the UV-C wavelength, which is lethal for mold, bacteria, viruses and other biological contaminants.

UV isn’t new as it has been used for more than a century to sanitize water. More recently, the HVAC industry has developed UV lamp kits for HVAC systems to prevent mold and biofilm growth inside air handler units and to neutralize airborne microorganisms as they circulate through the ventilation system. 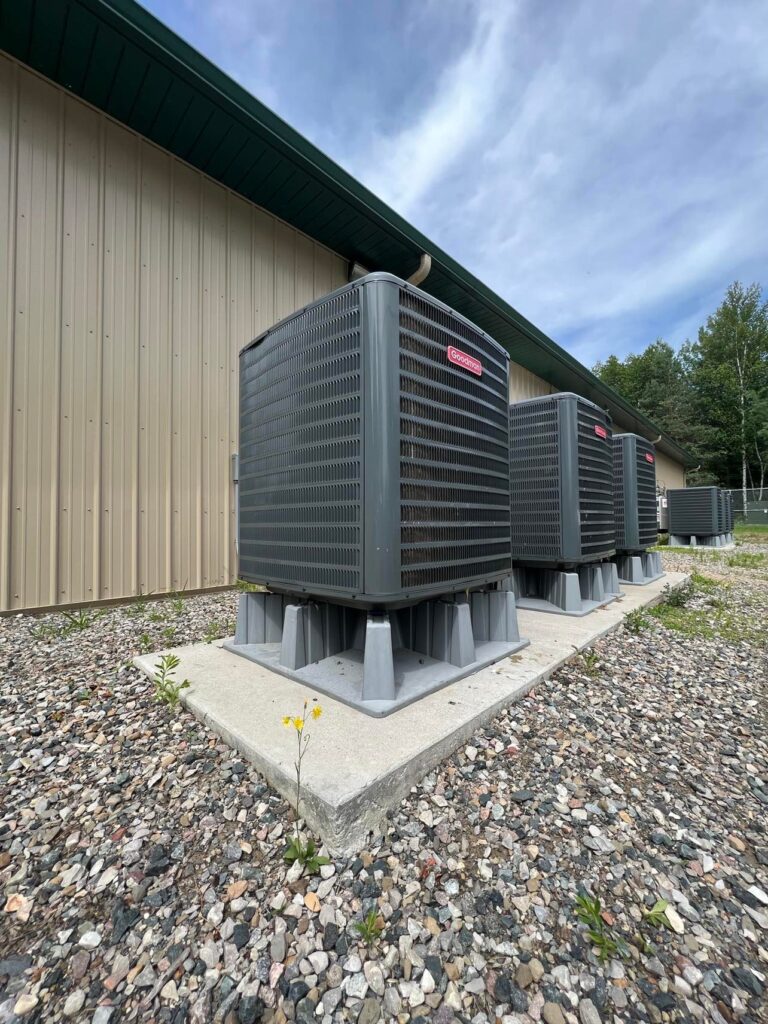 Based on previous mold suppression efforts, COO/co-founder Brandon Schmitzer, plans UV-C lights for an upcoming 10,000-square-foot expansion in the wake of the facility’s addition of recreational use certification to its original 2020 medical marijuana certificate from Michigan’s Marijuana Regulatory Agency (MRA).

“Mold is a constant battle in the medical marijuana growing industry, because it’s critical to keep (microbial) colony-forming units under the strict government standards we must meet during test processes,” said Schmitzer. “UV-C is an important part of the puzzle in keeping a facility sanitary.”

Consequently, High Mountain hasn’t encountered the mold challenges other Michigan grow-ops have faced, such as remediation, harvest delaying re-testing/inspection and, in some extreme cases, crop destruction.

Schmitzer and his HVAC contractor, Martin Proctor, president, Proctor Plumbing LLC, Vassar, chose APCO-X, a combination of UV-C disinfection technology and activated EverCarbon™ media catalyst air treatment for HVAC systems. Manufactured by Fresh-Aire UV, Jupiter, Fla., the APCO-X units were strategically placed in air handler return ductwork between the air filter and coil to prevent mold and biofilm growth on both. The UV-C light also neutralizes airborne mold and microorganisms in the airstream. While UV-C addresses biological contaminants, the APCO-X V-Twin EverCarbon Matrix is infused with lifetime warrantied activated carbon media to adsorb volatile organic compounds (VOC). VOCs, such as material off-gassing, solvents and glues, cleaning chemicals, and general nuisance odors are removed from the airstream before grow room HVAC distribution. The EverCarbon Matrix includes an antimicrobial-coating. The APCO-X process does not introduce any additives or oxidizers into the air that may pose issues to occupants or plants. 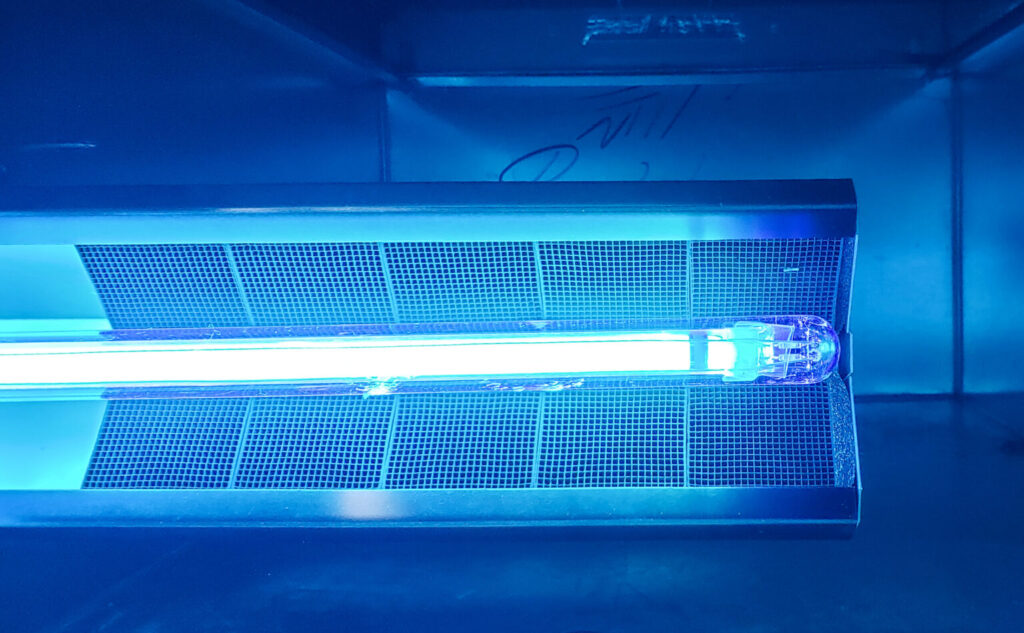 “We’ve been manufacturing coil and duct mount UV disinfection systems for more than 20 years for all types of building applications,” said Aaron Engel, vice-president of business development, Fresh-Aire UV. “For example, healthcare facilities employ UVC disinfection to address hospital associated infections (HAIs). Grow facilities are no different, except they’re mitigating cross-infection of plants within the facility as well as disinfecting the HVAC equipment which can introduce mold and fungus into the facility. Germs are germs. What’s important is applying the right strategy and product for the application.”

High Mountain’s five-year plan includes a goal of 10 more buildings, dependent on power availability. Regardless of the number of buildings, all HVAC systems will definitely be using UV-C to prevent mold and mildew growth on and around the cannabis plants, according to Schmitzer.